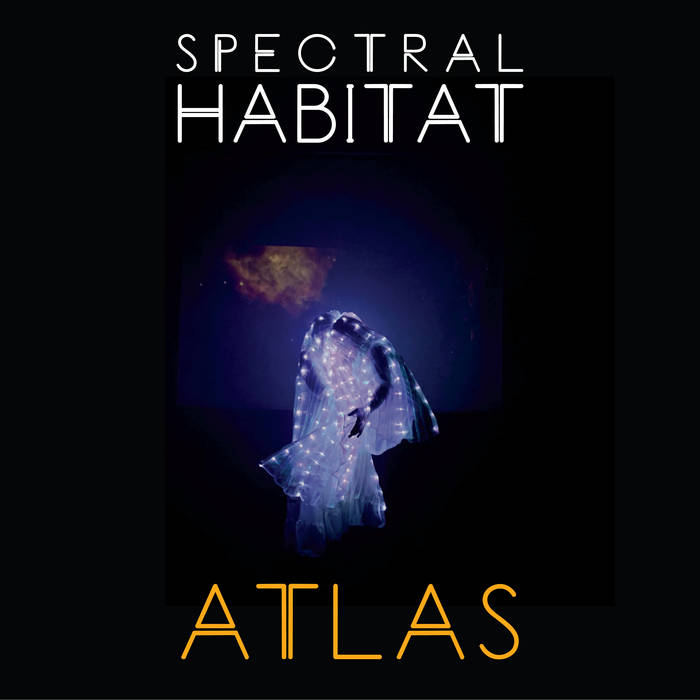 Revolt of the Apes

“I felt something unravel...you took me on a journey I needed to take.”

Spectral Habitat hears impassioned feedback from those deeply moved by their live shows frequently, and they take it seriously. What started in 2014 as casual improvisations between multi-instrumentalists Meg Mulhearn (U.S. Christmas, Divine Circles, Judas Horse, Lunar Creature) and Elisa Faires while touring across the country with their respective solo projects has evolved into a dynamic soundscape experience, one where audience response has made it clear the music they create together has the power to dismantle emotional barriers to allow vulnerability to surface.

The sound of Spectral Habitat is crafted with loving inspiration drawing upon substantial backgrounds in classical, drone, and heavy music, using voice, strings, electronics, and synthesizers, inviting textures found on coastlines, and timbres discovered on city streets. Since their formation, Spectral Habitat has embarked on several national tours, crowdfunded a self-designed composing residency on the US West Coast, played festivals like {Re}HAPPENING, Hi-Lites Fest, and All Data Lost, been a featured artist in experimental music series hosted by The Pilot Light at Big Ears Festival, Fuse Factory in Ohio and Luggage Store Gallery in California, and shared stages across the country with many other boundary-pushing experimental artists. A testament to the power of their live shows, they have done all of this without releasing an album, until now.

Their first album, Atlas, was woven together across the United States over the course of several years. Each of the tracks creates its own small world of experience, animating the essence of a feature Elisa and Meg found inspiring through their travels. The paired tracks of Day Dunes and Night Dunes begins with a single violin line, and gradually vocal and synth lines enter in response to the gravity and expanse of this environment, following the movement from day into night. Fireflies channels the beating pulse of the magical creatures so prevalent in North Carolina summers. In Forest, the fireflies have moved higher in the trees, and we go deeper into the woods until we reach a clearing, struck by the special stillness found in the middle of the forest. But the forest is alive with other creatures as well, and we can feel their hearts and breathing all around us, the moss and the trees and the old, old soil. We reach Lake, and though it takes a little while, sitting just on the edge of our consciousness, eventually we discern the rhythm in the labyrinth of the currents, moving with it, only just sensing the mystery deeper down. We are greeted by a Bird upon our exit, and we sing with it an ancestral memory song of migration, change, and adaptation

Spectral Habitat is Elisa Faires + Meg Mulhearn.
All tracks by Spectral Habitat
Thanks to everyone on the journey—past, present, and future. Special thanks to our west coast tour and residency patrons.