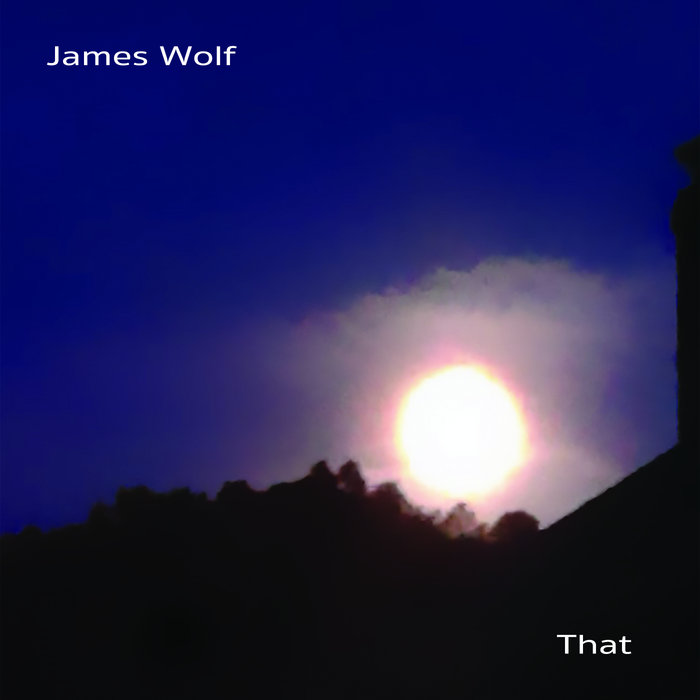 James Wolf is a violinist and multi-instrumentalist from Arlington, VA, active in the indie-rock, avant-garde and drone communities of the Washington, DC area for over twenty years. In James’ hypnotic and moving live performances, he unveils multi-layered/multi-part compositions that are created using a vast vocabulary of violin sounds, invoking complex moods and atmospheres.

Music by James Wolf with interpolations from Snatam Kaur; Al Jardine, Carl Wilson and Mike Love (All This); Carter and Ralph Stanley (No Letter).

"No Letter" recorded at Crystal Palace, Richmond, VA on October 17, 2016 and at Auditory Learning Experience, Williamsport, MD on October 1, 2016 (recording by Stephen Perez).